Institutional License: When We Trust What Authority Does, Not What it Says

A notable phenomenon in the UK right now is the desire of many people to keep going to the pub (and using the tube, and so on).

And yet the government's chief scientific adviser has given a very clear signal:

At first glance, this might seem to be explained by one of the better-known behavioral heuristics: social norms. This says that we copy what other people do. If we think everyone else is still going to the pub despite Boris Johnson's warnings, we will pop in for a pint too.

But a different kind of heuristic has become visible in the current crisis. We might call it institutional license. It says: if an organization in authority is allowing you to do something, it must be okay.

In the current context, this means: if the tubes are running, it must be okay to take them. If the pubs are open, it must be okay to go. The hidden reasoning behind it? "If it was that bad, they would have closed them down, so it can't be that bad."
We have seen this effect recently in research on sustainability and consumer behavior. Consumers take many of their cues about environmentally conscious behavior from retailers. They tell us, for instance, that if a supermarket is still offering food in plastic packaging, then it must be okay to buy it. This seems to reflect a combination of:

Consumers effectively outsource a part of their moral judgment to the institutions they interact with. This is why when people hear Boris Johnson say we should stop going to the pub or the theater, but he doesn't close them down, they don't pay attention.

There is a risk that he inadvertently proves the "behavioral fatigue" hypothesis right: even though traffic in pubs, restaurants, and theatres is way down right now, if they remain open throughout this episode, people will almost certainly drift back, taking their cue from that same narrative: "if it were that bad, they would close them down wouldn't they?"

Economist readers may point out a second effect overlapping with this: simple self-interest. People may want to go to the pub and be willing to treat the risk of spreading coronavirus as an externality – a cost that someone else bears – just like plastic waste or carbon emissions in everyday life. Undoubtedly that is part of the effect. In an economic analysis, this might explain, in part, people's behavior – but it would not accurately explain how they think about it.

Institutional license is not just about the behavior itself, but the moral justification – which has more profound consequences. I suspect most people in the pubs would not admit – to you or themselves – that they are deliberately putting others at risk for their own entertainment. Instead, they would enter into motivated reasoning: the risk can't be that high, or they would have banned it. Therefore, I'm not really putting anyone at risk, and I'm not being selfish at all.

As much as we rightly value liberty and self-reliance, this effect shows the risk in relying on people to use their own judgment: it is difficult for them to calibrate. If the cost of a judgment is mainly borne by the person making it – for instance, running across the street in front of a bus – we will probably make reasonably good choices. But if the costs are borne by others – or even by ourselves, in the future, such as in decisions about pensions – it is extremely difficult to get it right. So we trust the government, supermarkets, or employers to have thought it through on our behalf.

This creates an additional layer of responsibility for the government. People will pay attention to what you do, not what you say. If you allow them to keep going out, a lot of them will. If that is a decision consciously taken in knowledge of the political risks, fair enough. If not, it will not be good enough in a month's time to blame the pub-goers for being irresponsible. They were only doing what you (implicitly) told them to.

From the foods we eat to the packaging it comes in, to the types of experiences we enjoy, health and wellness trends...
Read more >>
FCA Consumer Duty: Your Roadmap for Consumer Testing 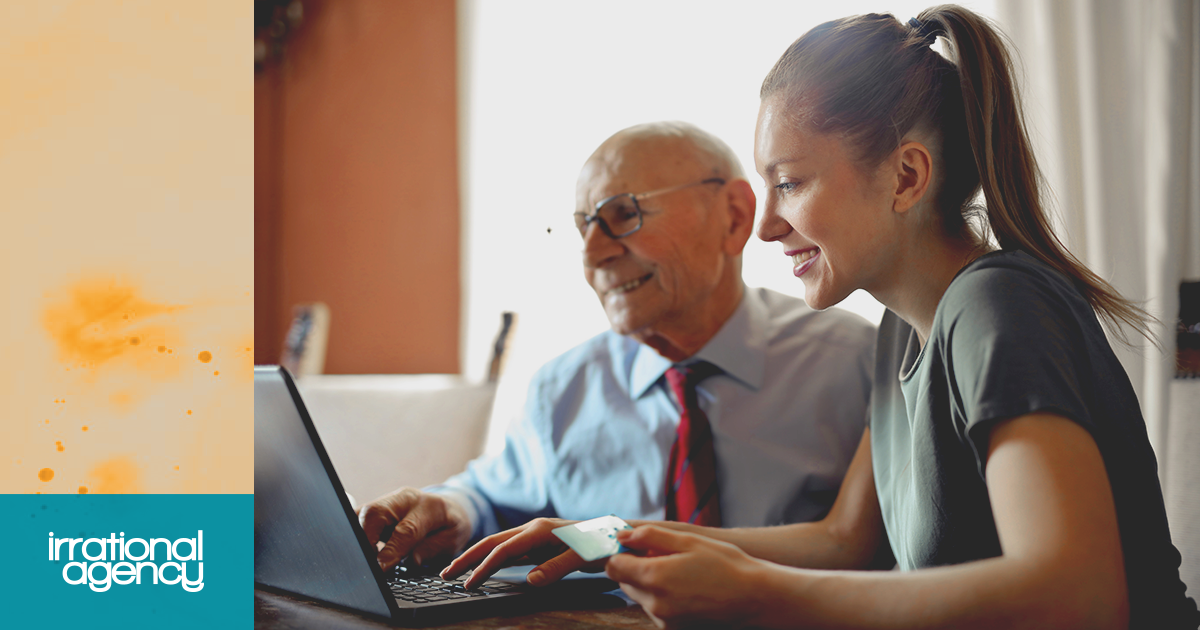 If you and your company need to respond to the new FCA Consumer Duty rules, here’s a straightforward roadmap to meet...
Read more >>
Answers at the Speed of Business: How Irrational Agency Delivers Rich Data for Ongoing Exploration 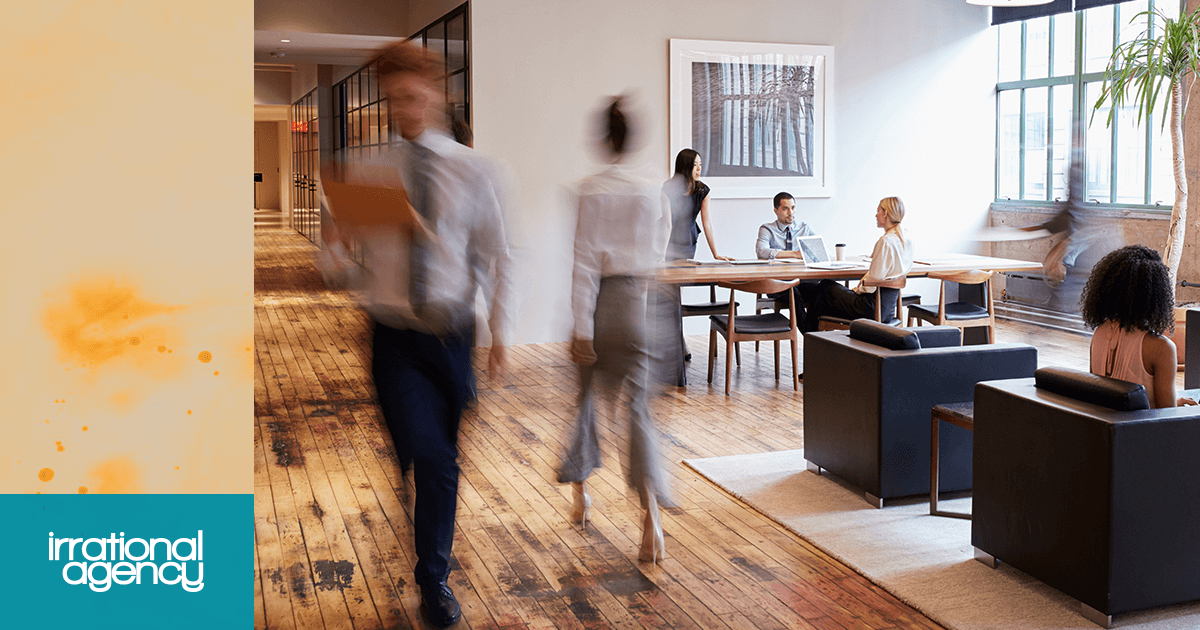 One of the recurring challenges in consumer insights research is guessing in advance which questions you will want to...
Read more >>
<< back to all posts